The Tom Ffrench Award is dedicated to showcasing and celebrating innovative and effective parent, family and community engagement in children’s learning and schooling.

This annual award also serves to celebrate the significant contributions of Tom Ffrench who was a founding member of our organisation in 1967 and subsequently served as Secretary and then President from 1979 - 1983.

Elected to Life Membership in the early 1990s for his exceptional service to the Federation, Tom was also Vice President of the Australian Parents Council for many years and Secretary of the South Australian Commission for Catholic Schools throughout the 1980s.

The 2018 Tom Ffrench award was won by the St Joseph’s Education Centre in Enfield. 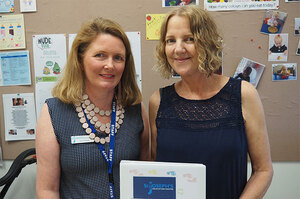 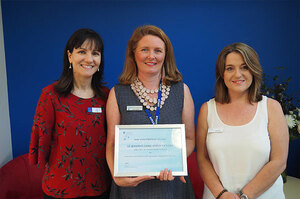 Applications for 2021 PIE Grants are Open

Applications for these grants opened last month and will close on Monday 16 November. The application form and guidelines can be downloaded from our September newsletter. The Federation is pleased to now also confirm that schools outside of Greater Adelaide may include reasonable travel and accommodation costs for presenters/project consultants in their applications.